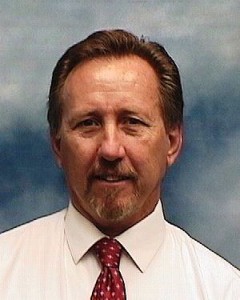 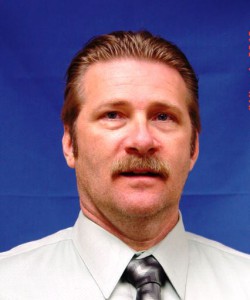 (TEMPE) – Arizona 811 (formerly Arizona Blue Stake) is proud to announce the election of two new members to its Board of Directors.

About Arizona 811
Arizona 811 (formerly Arizona Blue Stake) was established as a nonprofit communication center in 1974. Our Mission is to perform excavation notification services and stakeholder education that protects and promotes the welfare and safety of the community. Services are available statewide at no cost. Learn more at www.Arizona811.com.

Know what’s below. Call 811 or click Arizona811.com before you dig.